The Czech chapter of the Transparency International network has been actively monitoring election
campaigns in the country since 2013, when the first direct election of the Czech president took place.
Since then, it has been monitoring election campaigns every single year, as two political cycles of
national government, regional governments, and communal governments took place.
TI Czechia has developed and possesses a profound knowledge on the campaigns monitoring which
enables us to share good experience with other countries, as well as to advocate for amelioration of
the current law back home. Already within the first years of the national monitoring, TI Czechia came
up with recommendations for changes in the former law and formulated clear standards and principles
that should have been included in amendments of the laws within the Electoral Code. 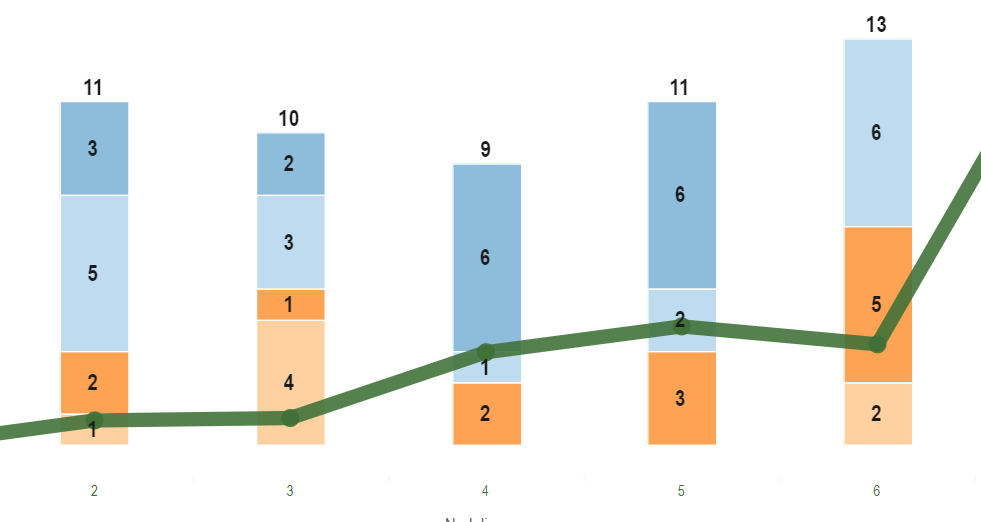